With this weekend, Pra' de la Fam has opened its doors. Two days of beautifully tense Peler, which kicked off the 2022 windsurfing season in a great way. Our report refers to Sunday.

After a quiet start in this first part of the year, this weekend Lake Garda started to work very well, giving really two beautiful days of Peler. On Saturday 26th, the riders present told us about a really strong Peler, for 3.7 sails, and even smaller.

We had decided to enjoy Sunday, and this day too was not disappointing.

Pra welcomed us, around 9.00, with an encouraging temperature of 10 ° C, which then arrived at 14 at the end of the session. The wind immediately showed encouraging signs, since the water level was well rippled both south and north of the spot, since the early hours of the morning.

I rigged a 2019 Ezzy Elite 4.2, with some belly, and my trusty Tabou Pocket 94 2016. I decided to mount a thruster fins set up, opting for the MFC ones in G10, to have some more thrust than the softer K4s, which were the other possible alternative.

In short, the equipment was perfect, and allowed me to stay in the water for two hours, always gliding, except in the last minutes, around 11.30, when the wind started to drop a bit'.

The Peler was tense over the most part of the spot, and in particular in the middle of the lake. Close to shore, it was less stable. I also liked the water plan, with a pretty neat chop. 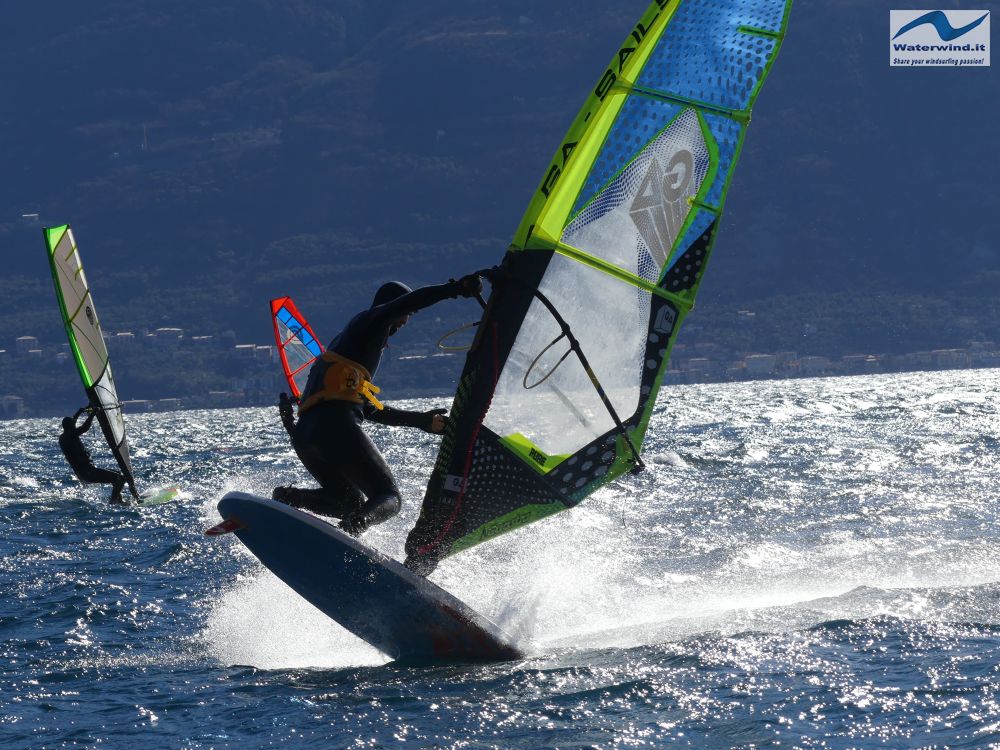 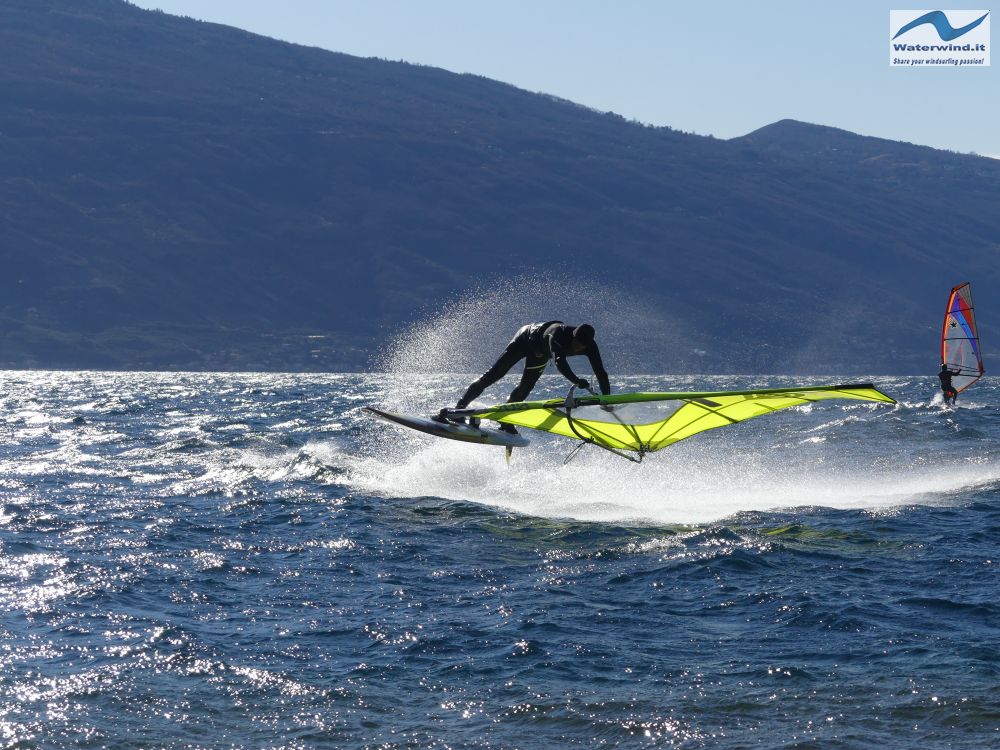 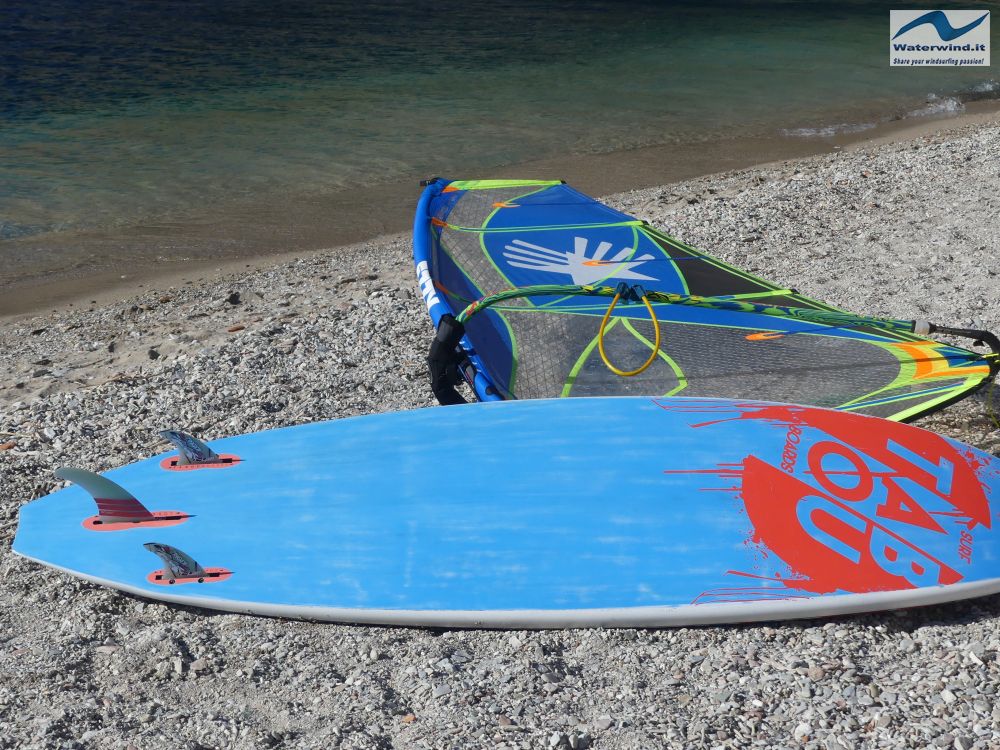 Despite the still low water temperature, the Pra car park was already almost full, and in addition to the locals, there were also some foreign riders present to enjoy a nice weekend of wind and sun. Among the locals, Simone immediately present, just returned from South Africa, and other aficionados of the spot, who have shown that they have not yet disposed of the Christmas cakes .... A mention to the  Marco from Bergamo, who closed in front of me, some beautiful 360s, full gliding.

I enjoyed my session, even if, after the recent trips to France and especially to Sardinia, I felt the difference in temperature....

I must also say that it struck me a bit to think that, while we were at the lake having fun, in another part of the world, close to us, an absurd war was being fought. But it would be a long speech ...

As for the wind, we hope that this start is a good omen for the 2022 season at Lake Garda.

Click here, for the complete slidegallery of the session.