Freewave, or freestyle-waves, boards are among the most sought products by non-professional windsurfers, as they are the ones that allow to cover, especially in intermediate volumes, a wide range of conditions. In this article, therefore, we consider interesting for you to summarize the tests of the french magazine Windmag, relative to the 2020 items.

As always, for all the details and further infos, we invite you to purchase the March 2020 magazine issue of the magazine. Read also the article about 2019 freewave boards tests.

This year WindMag testers have tried the freewave boards, in the volume of about 105 liters; therefore a larger volume than the usual 95 liters, which tend to be more oriented towards freeriding in straight lines but were surprised by the surf latitude of these board models. The spots where the tables have been tried are the codouliere, saint-cyr-sur-mer, marsail le Prado. The boards were tested with 5 or 6.5 freewave or freeride no cam sails.

The boards tested are the follwing ones: 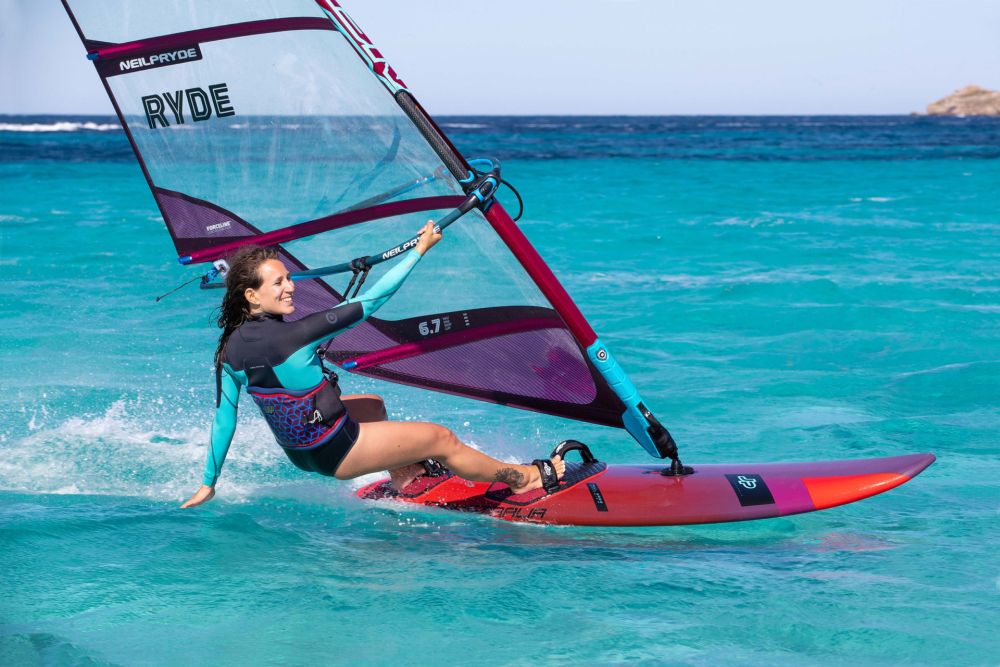 Among all the tested boards, the testers's choice fell upon the Goya One 3.

The AV board and the Starboard kode freewave are delivered with two sets of fins that make them very versatile (22 + 2x10.5 thruster set, and freeride 27 for the AV; 20 + 2x10 thruster set and freeride 30, for the Starboard). AV board, mainly, is an allround funboard. The Starboard has a very wide field of use, due to the different dimensions of the fins supplied. Among the waves, in the Bump and Jump sessions and in freeriding, it moves very effectively.

The RRD and Naish Starship are delivered with a single fin as standard.
The RRD is equipped, in the larger sizes, with a single deep fin, and with 2 lateral boxes; therefore, has the possibility of being used also in thruster set up, to exploit its potential among the waves. Its ultra-reactive hull is made less nervous by the k4 fin in polymeric material, supplied as standard fin.
The Naish is a board purely dedicated to freeriding, even if its smaller sizes allow the exploration of the sea offshore.

All other models are delivered with 3 fins.

The Dyno Severne is a board that performs best in Bump and Jump conditions. The Jp freestyle Wave is a strong wind board that allows you to manage well offshore waves, with some forays into the waves near the shore; its glide remains legendary. The Fanatic freewave has partially returned to a more classic shape, with more rounded bow and stern, after several years characterized by the stubby shape. It remains a nervous board, reserved for riders looking for explosiveness, especially in the TE version. The Tabou 3S + is the Bump and Jump board, par excellence, which allows some little waveriding.

The Goya One 3 105 is a multipurpose board, basically a large wave board, which still offers comfort even when sailing in a straight line. The Quatro power is not much different, and offers power in the waves, and a superb glide on flat water.

Finally, a little outside the freewave program, there is the Starboard Ignite, which is basically a large freestyle board, which allows you to do freeriding, with the largest fin, and which cannot be used surely in the waves. 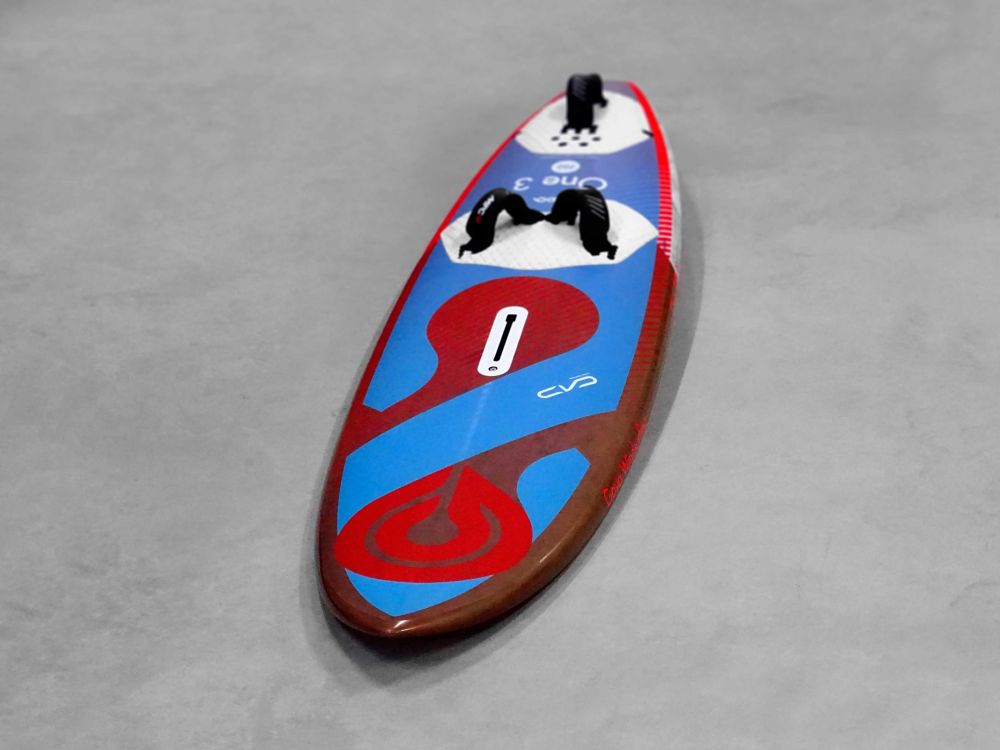 As usual, the boards have been evaluated and compared with respect to 5 types of performance: gliding start, comfort, control, freeriding, and, finally, waveriding performances.

As far as the planing start is concerned, the boards that show the best performance are the Fanatic freewave, the Goya One, and the RRD freestyle Wave. Immediately behind, the Jp freestyle Wave, the Quatro power, the Severne, and the Starboard kode freewave.

As for the comfort, the Fanatic freewave, the Goya One, the Jp freestyle Wave, and the Starboard kode freewave detach, quite clearly, all the others. Only the Quatro Power and the Starboard Ignite relatively keep up with the best boards from this point of view.

As for control, the Goya One 3 and Jp are still clearly superior to the others, which, apart from the Starboard Ignite (well detached, for the reasons indicated above), are all positioned at an intermediate level. 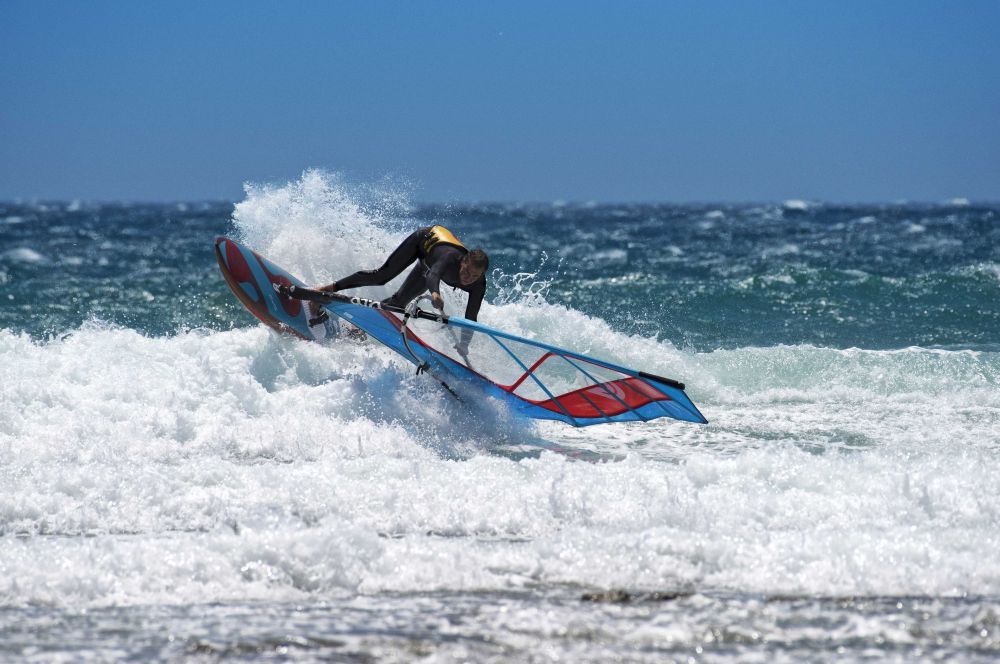 With regard to freeriding performance, the best are still the Goya One, the Jp freestyle Wave, and the Naish Starship. All the others are placed at an intermediate level, with the exception of the AV boards and the Starboard ignite, which show lower performances.

Finally, as regards waveriding performances, the best are the Fanatic freewave, the Goya One, and the Starboard kode freewave.
Good performances also were experienced for the Jp, the Quatro, the Severne, and the Tabou 3S.

Have a nice choice. Fabio Muriano