World Champion Marcilio Browne crowned Aloha Champion in Hawai’i and is now on top of the world.

Ho’okipa Beach, Paia, MAUI, October 26, 2022: In a star studded field, this man who has long been regarded as perhaps the world’s most well rounded wave sailor, has finally had his day here at Ho’okipa. Sailing perhaps the heat of his life ‘Braw’ took control from the opening seconds and never looked back.

Despite powerful rides from Camille Juban (Guadeloupe), Kai Lenny (Hawai’i) and Jake Schettewi (Hawai’i), none could match Braws dominance on this day. The battle for second became the match to watch.

That battle played out with Kai Lenny taking charge in the first half of the 30 minute heat. 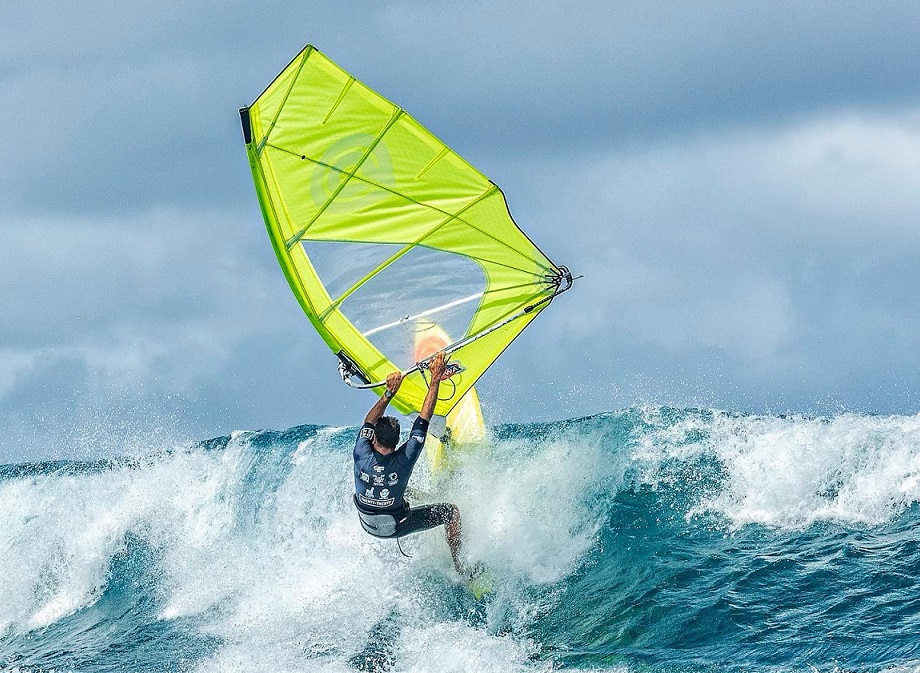 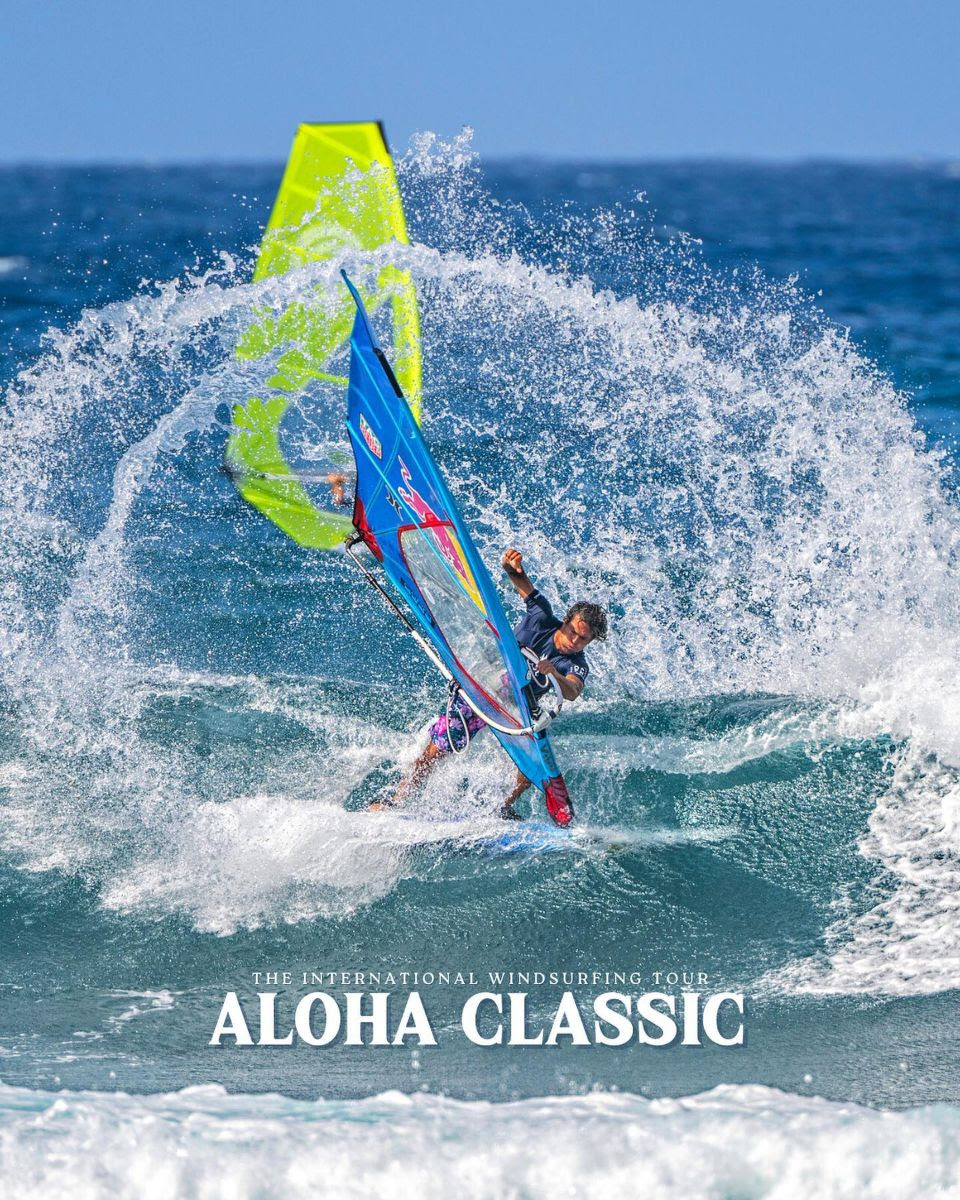 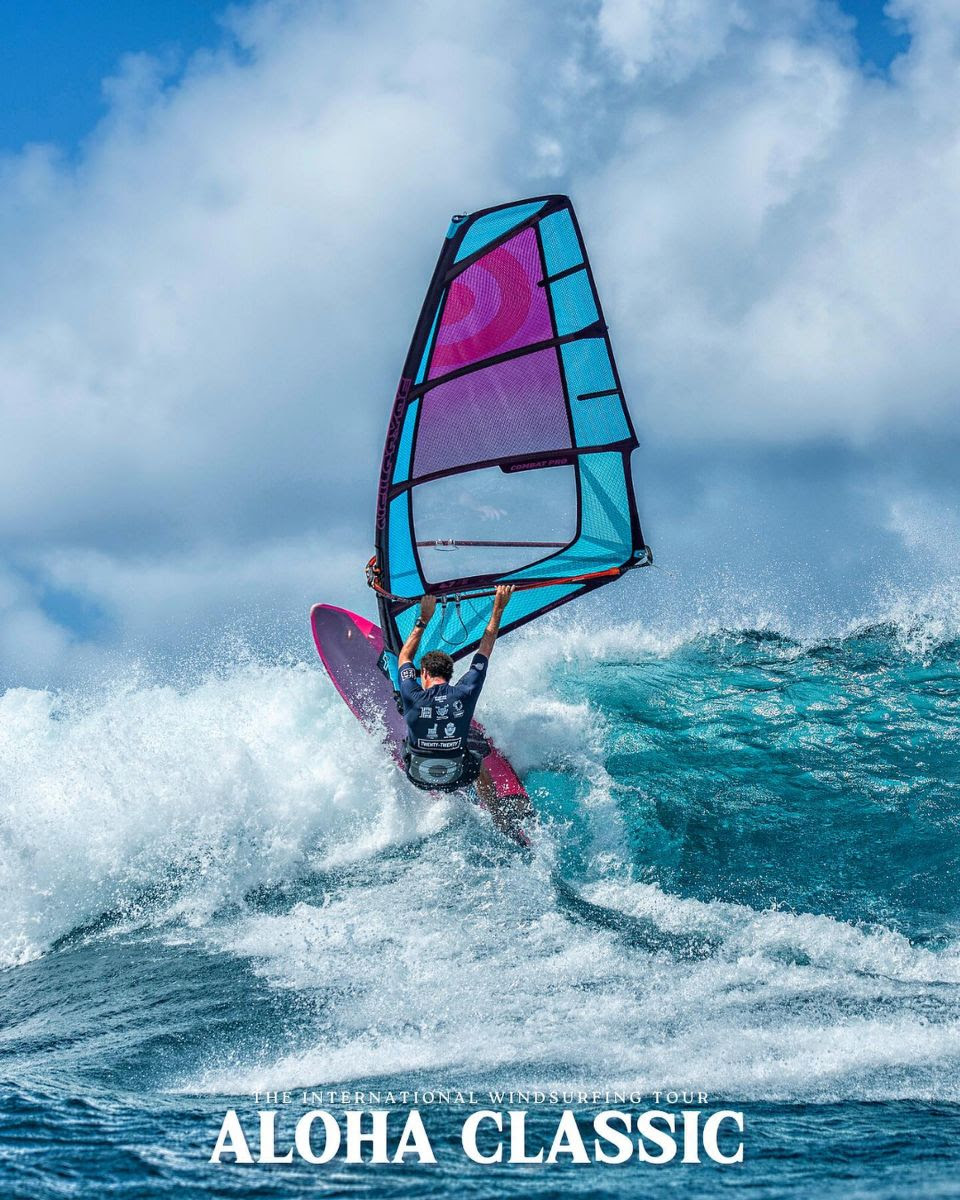 Kai then caught the wave of the day and charged the lip to try a massive rotation instead of a lower lip hit and air. In his drive to wow the judges that choice brought him unstuck and the rig was caught up in the foam ball with Kai unable to wrench it free. Kai didn’t get a second chance at such a great wave score.

The very next wave saw Camille Juban smash out a perfect one hand goiter that flowed into another hit.

With that exchange Juban secured second and Kai was relegated to third. Schettewi put on a great show but didn’t have the speed or power to match the top three on this day.
1st Place – Marcilio Browne
2nd Place – Camille Juban
3rd Place – Kai Lenny
4th Place – Jake Schettewi

The results were set from that moment on. A stunning final. A stunning result. And the podium celebration saw Champagne spraying EVERYWHERE!!!! Ha ha ha!!!