I'll be biased .... But I like Coudouliere very much. Today, it gave us 30 knots and more, and above all wonderful waves, for a windsurfing session that will be hard to forget ...

I woke up in the morning with still the lactic acid in my arms for the tough exit at Carró of the 25th april  .... But today the program was tempting, and there was no time to think about fatigue ....

I arrived at the Plage de La Coudouliere around at 9.45am. Unfortunately, the parking lot near the beach was already busy, and so I parked near the port, however close to the spot. In the water, at that time, there were already about twenty riders, enjoying 20-25 knots, from NW, the direction with which the spot works at its best. Little waves at that time. 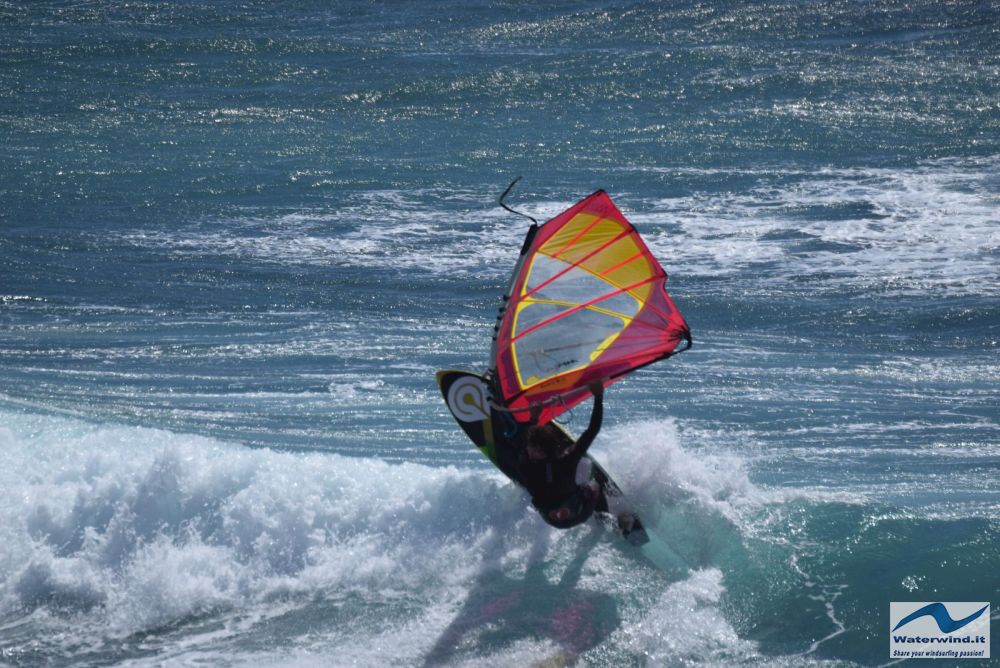 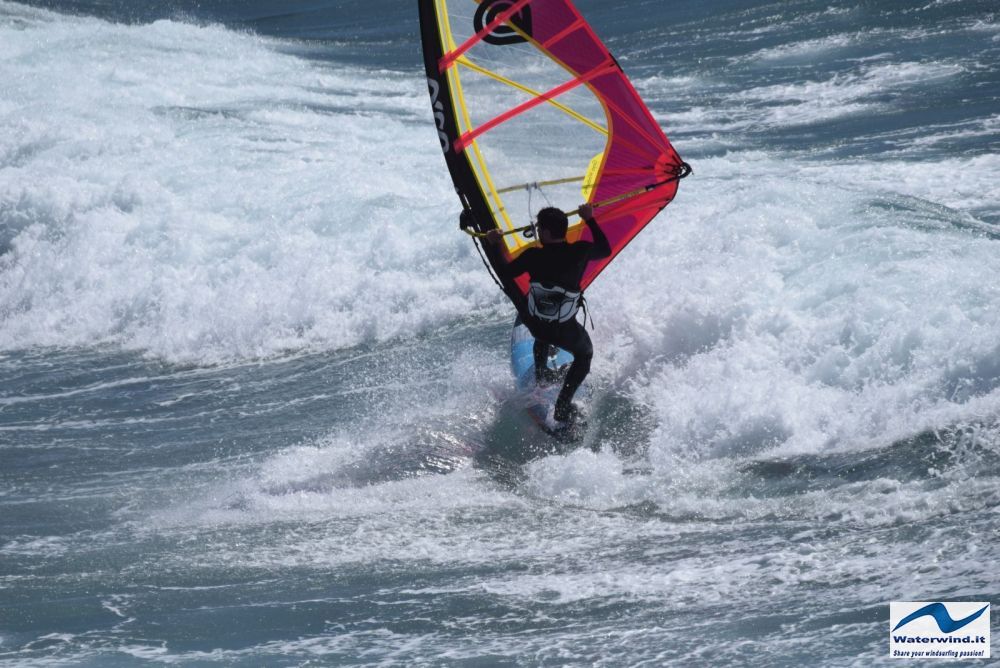 Knowing La Coudou, and knowing that the wind always increases at mid-day, I decided to immediately rig the Ezzy Elite 4.2.

I also prepared the Fanatic Quad Te 87 2013. Just before entering the water, the wind had a decline and a rotation from the west. I rigged the Elite 4.7 and entered. I should have trusted my nose ... The 4.7 has been manageable for half an hour, then the wind, although remaining from the west, increased considerably, and the 4.7 became unmanageable.

The central part of the session was a blast ... Yes, it is true the wind had the same direction as the waves, and besides it made the exit a little insidious, to avoid ending up against the cliff of the port, but I never saw at the Coudou so beautiful waves, long, clean and smooth, easy to be read and beautiful to surf. Height of about 2 meters. I found myself repeatedly on the wave and also with my friend, and the feeling was beautiful. This moment made me forget, and not regret too much not having gone to Sardinia (which always remains a dream, anyway).

I rode as much as possible, but after an abundant hour, I returned to shore to get some rest .... even with the excuse of taking a few photos for this article from the top of Cap Negre ...

I realized that in addition to Loick Lesauvage, Thomas Traversa was in the water, whom we already met at Carró the day before yesterday. It was easy to notice them... The skill with which they surf puts them head and shoulders above the others. However, here at the Coudouliere the average level is always quite high.

Back at the beach, I returned to the water for a last half an hour. But it was one of those moments when you curse doing office work, and you'd like to be 20 again!

With little fuel in my body I sailed as well as I could do. But when I realized that I was struggling just to think about the idea of ​​maneuvering, I realized that it was better to close. Also because I thought of leaving some energy for tomorrow, Sunday, since NW was expected to be strong.

After the comments with the others present, I unrigged with a smile on my teeth .... I went to take a scenic walk in the public park of Cap Negre.

Below you have a short selection of photos taken on the spot. 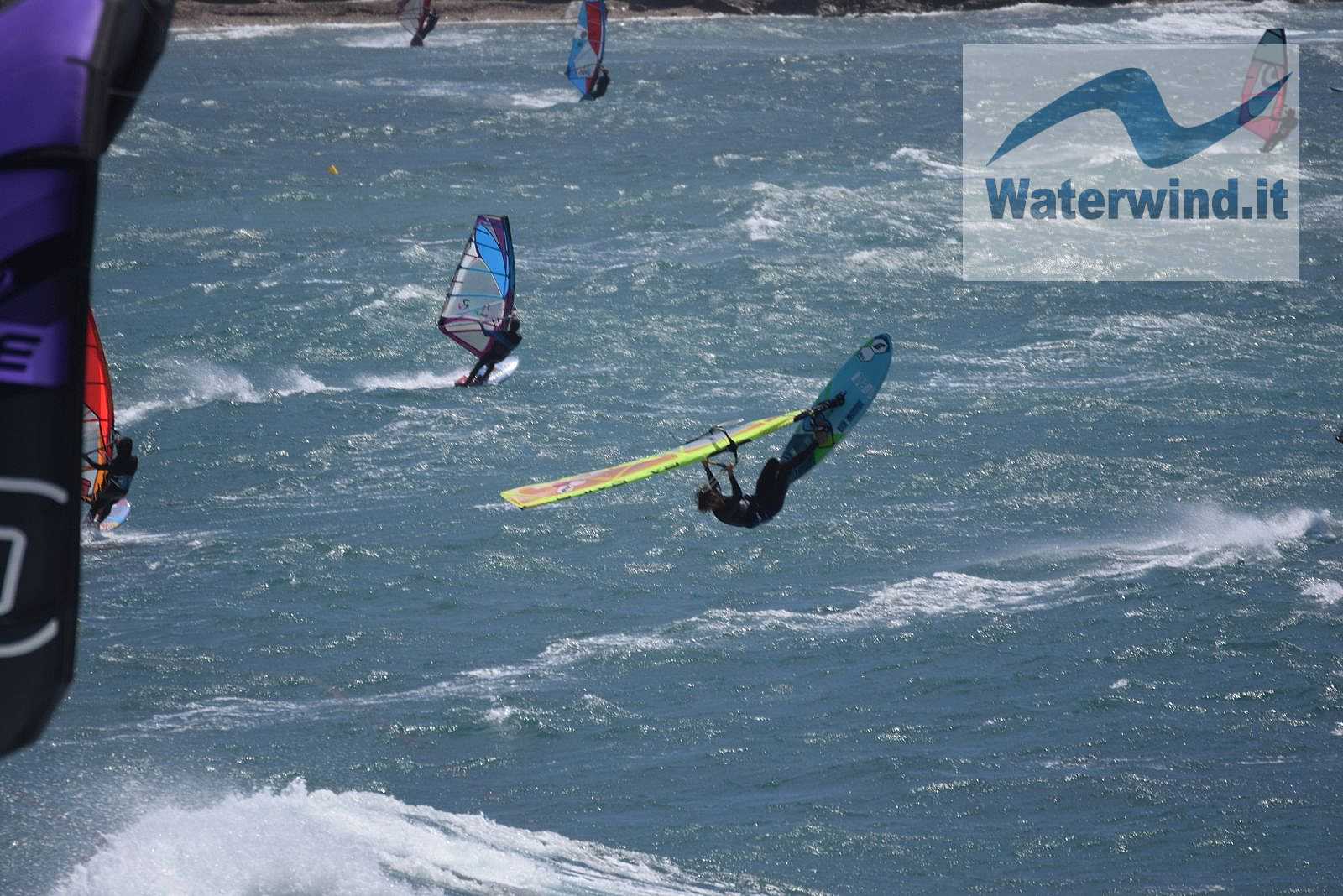 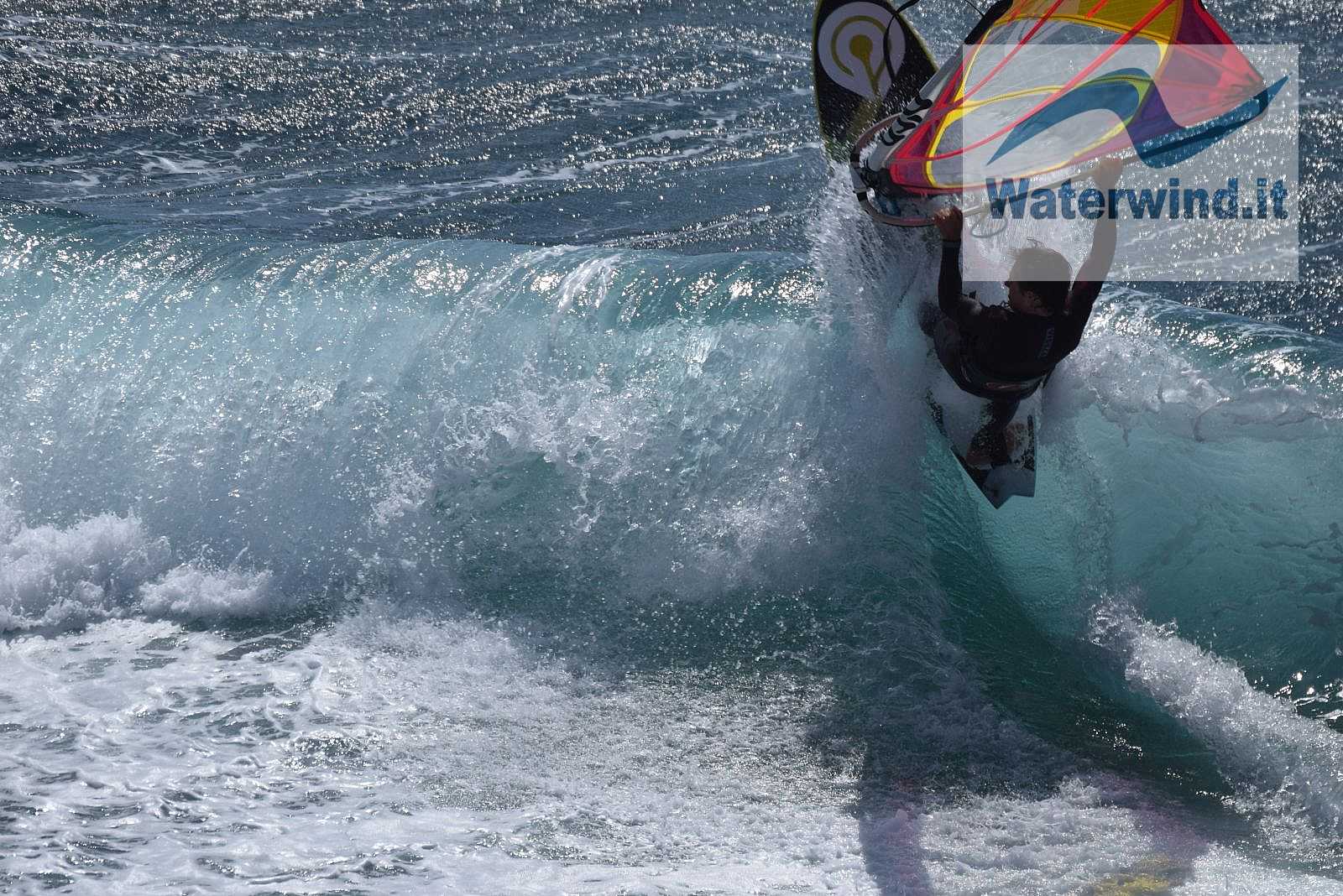 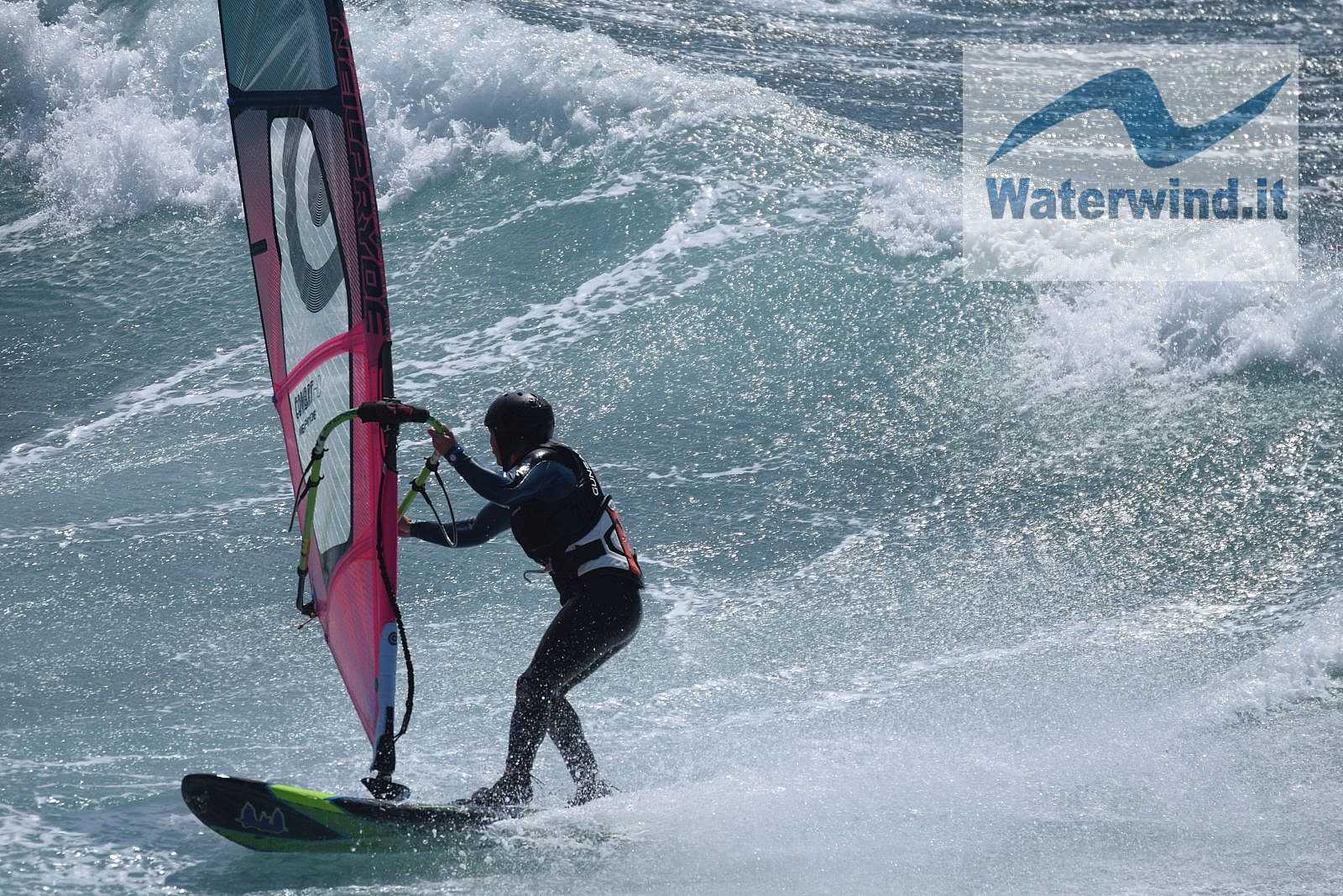 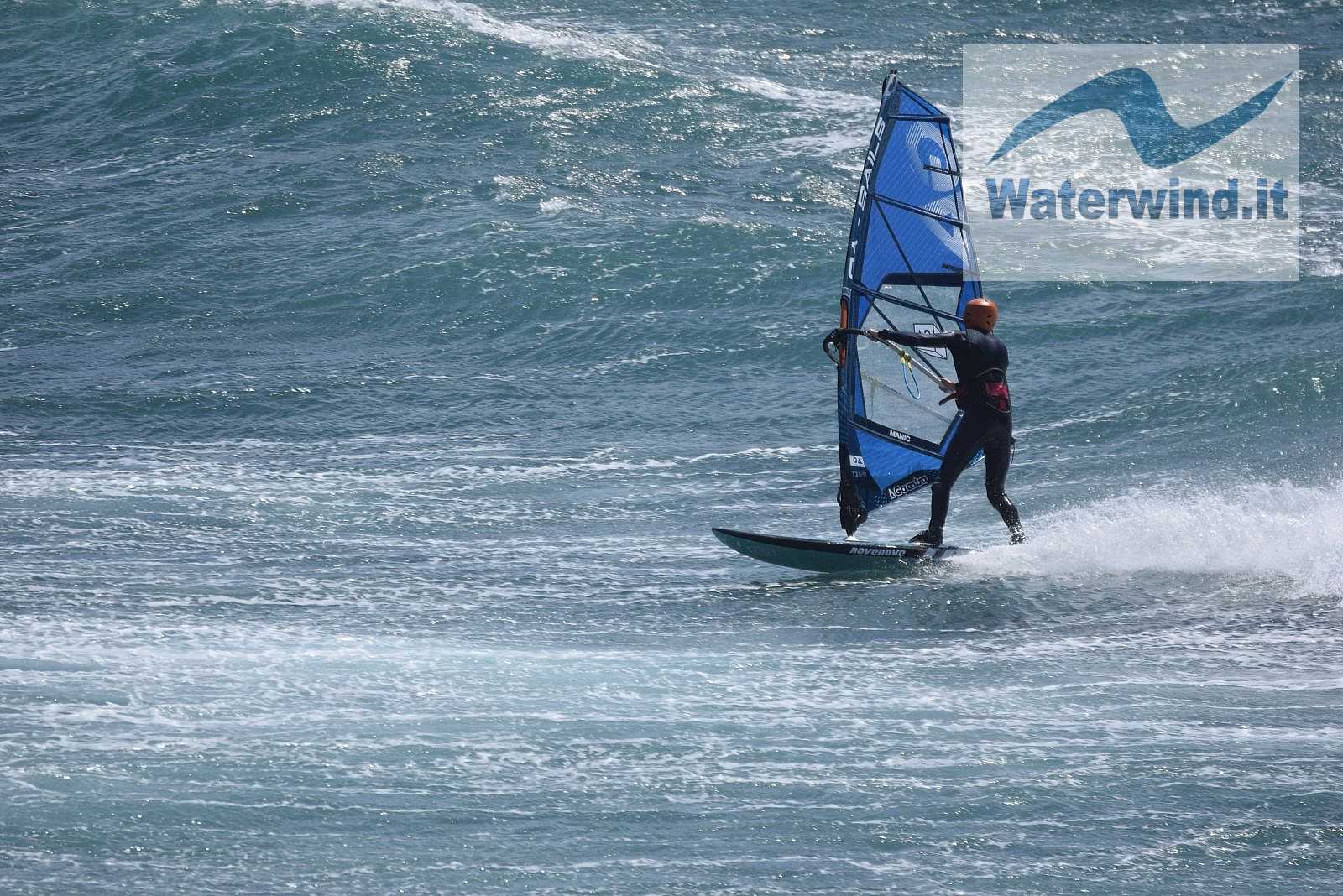 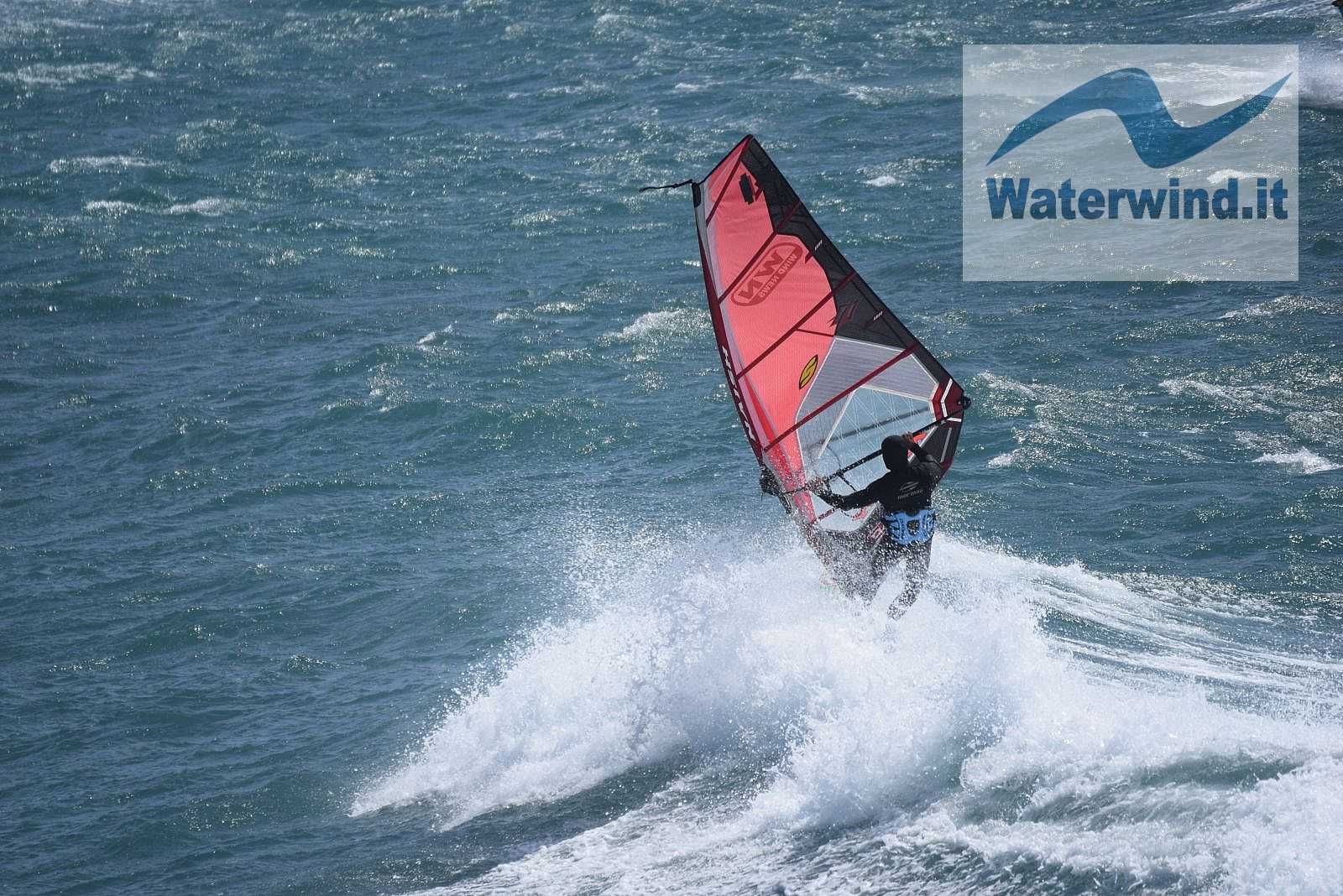 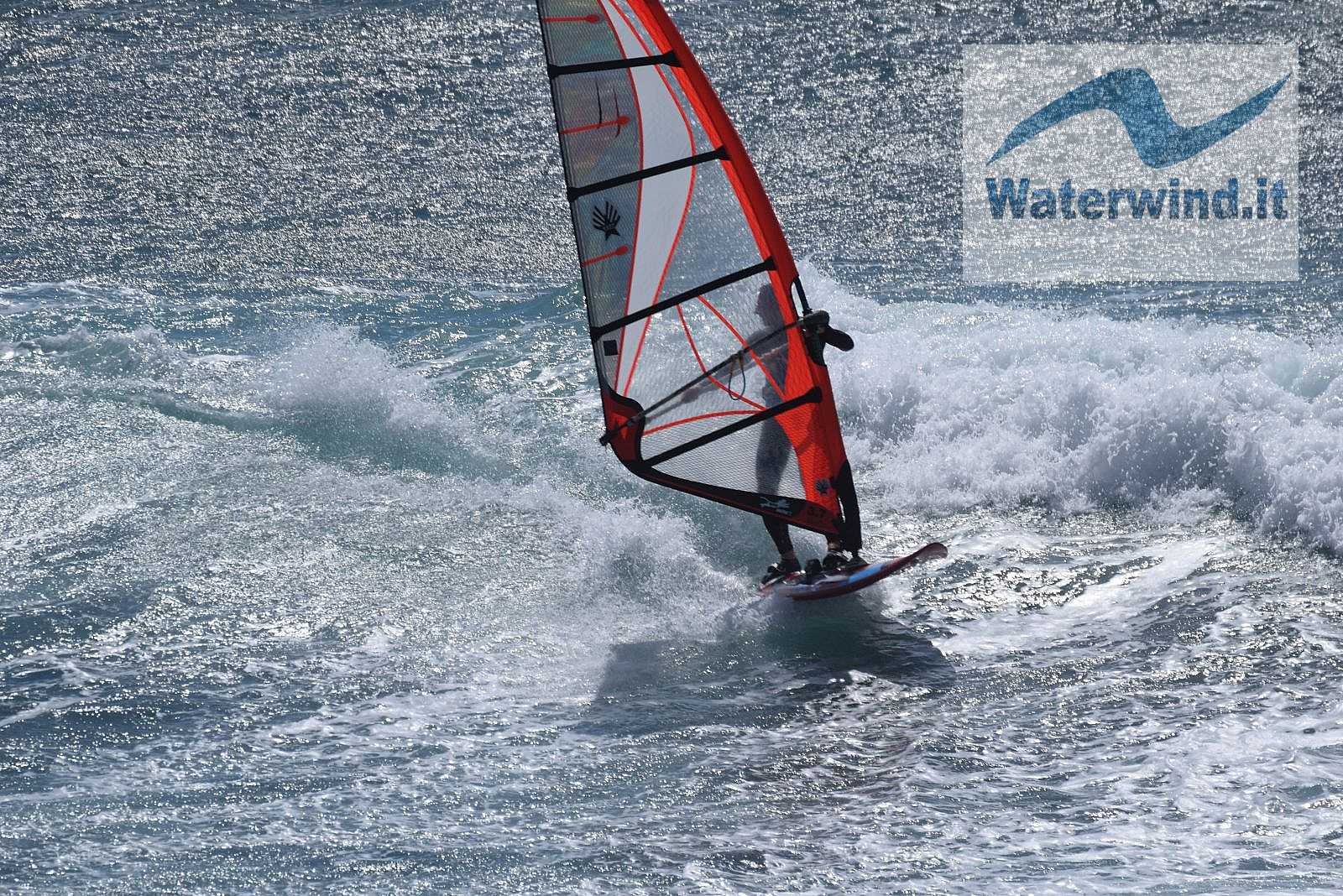 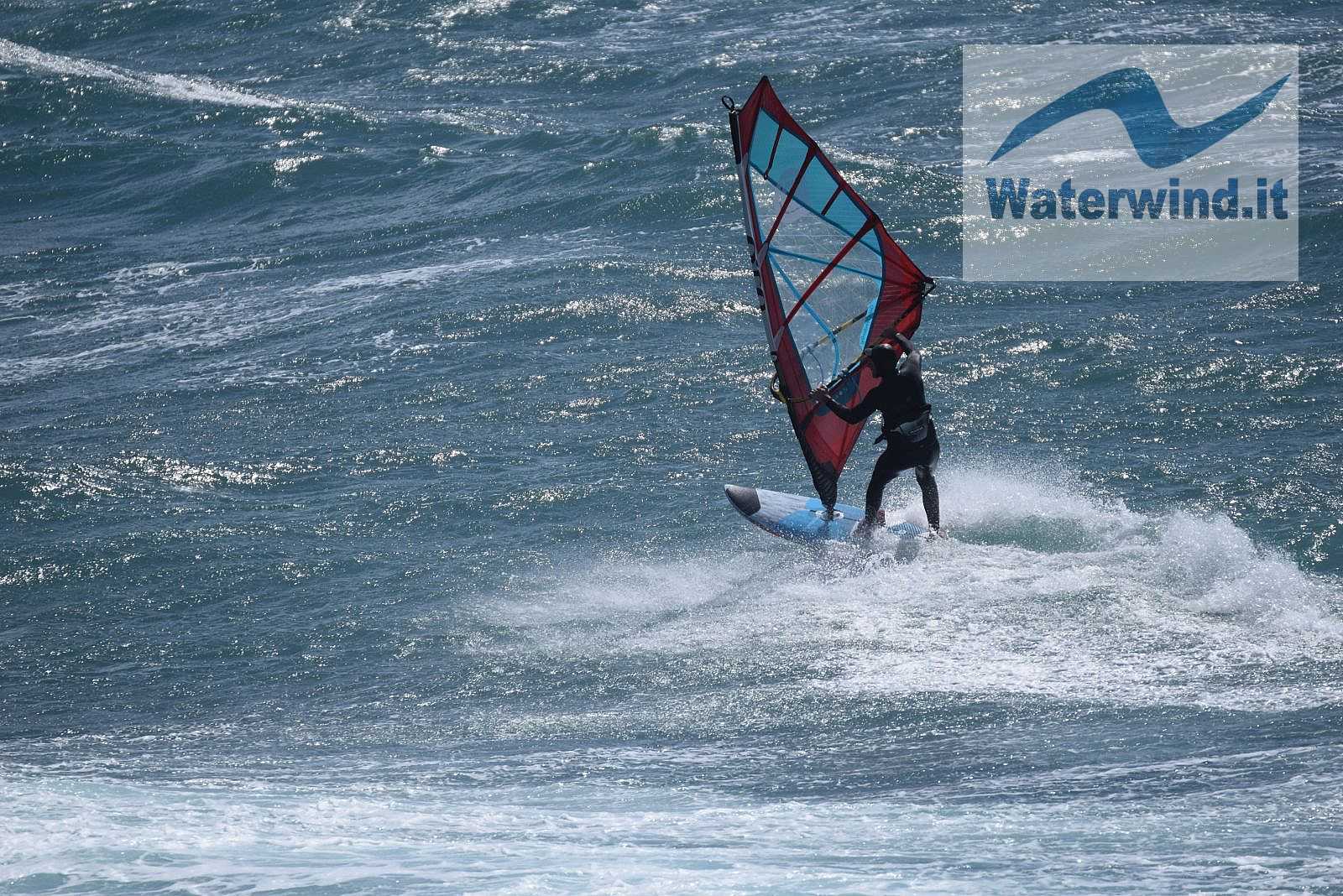 The video of the day, which gives a good idea of ​​the conditions ...